The project took place in three exceptional locations in the Loreto district: firstly, the doors of Loft, a beautiful Milanese gallery space, secondly FuturDome, the former meeting place of the Futurist movement, showcased the future epoch of design. And last but not least there will be the former pharmacy faculty of Viale Abruzzi, an ancient building with an early-century residency of students and their labors - students, whom we welcomed to share their thoughts on design with the public.

The first edition of Ventura Future became a big succes!

-'The new district was a definite must at this year’s Milan Design Week!'-  Elle Decoration

These are the facts & figures:

In order to maintain a well functioning, affordable, humane health care system, we should consult the new generation, who have the incentive to tackle its problems with fresh and experimental ideas. For ‘HH. A Dutch Design Vision about Health and Happiness’, Ventura Future, with the support of the Dutch Embassy in Italy, selected seven designers to present projects securing medical progress: Johan Viladrich, Nienke Helder, Gerjanne van Gink, Tamara Hoogeweegen,  Alissa Rees, Rebekka Evita Strenk and  Aurore Brard. The presentation ranged from practical solutions for patients on a daily base to reflections on health, wellbeing and human life.

In light of the first edtion of Ventura Future we are proud to present the 82 exhibitors who have showcased their vision on the Future within 3 buildings.

We have hit exciting times in design history, wherein the world is increasingly embracing the ability of designers to think outside of conventional structures and produce radical solutions. Distinctions between the traditional disciplines are becoming less clear, demonstrating that cross-practice between designers, technologists, engineers and analytics is shaping better outcomes. From big data to complex networks, from resource management to health care issues - Ventura Future accommodated it all! 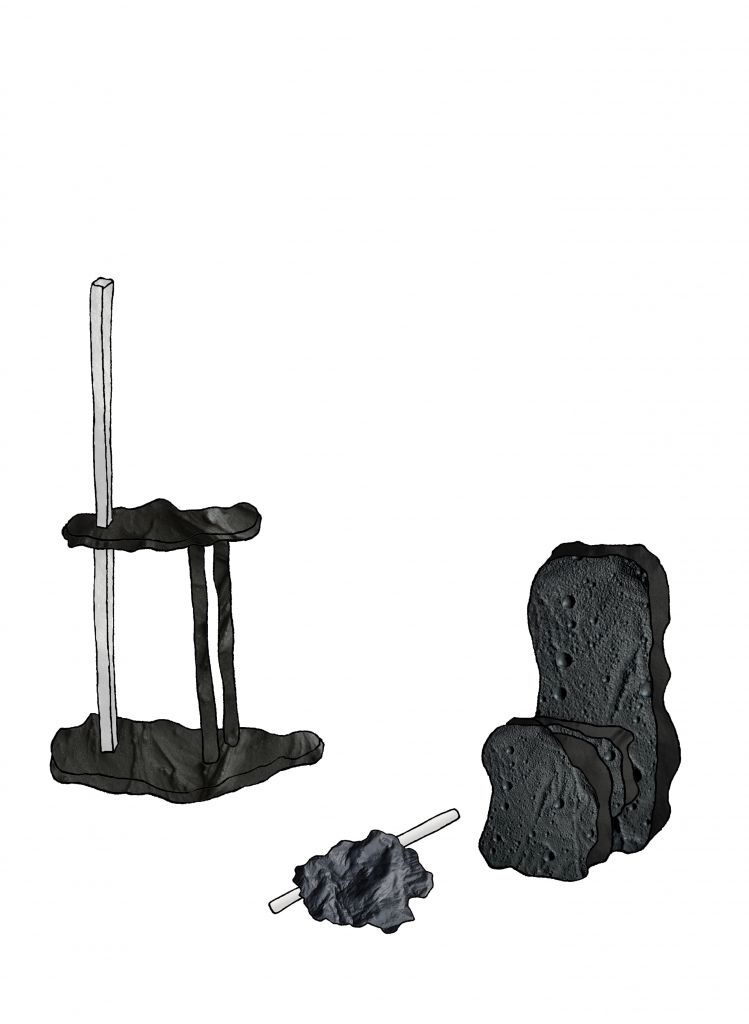 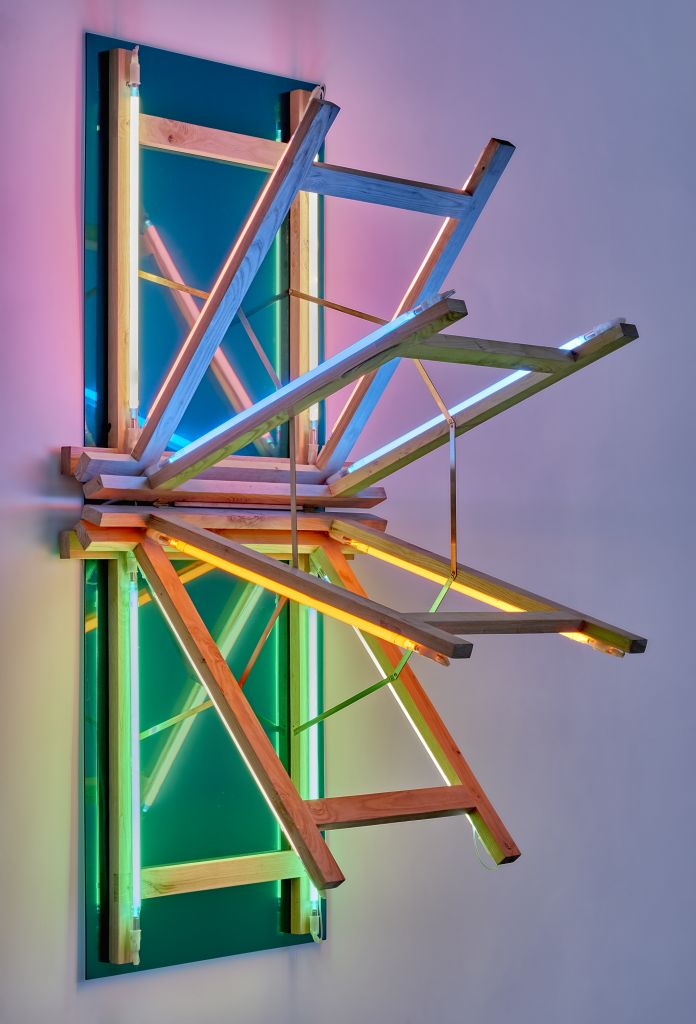 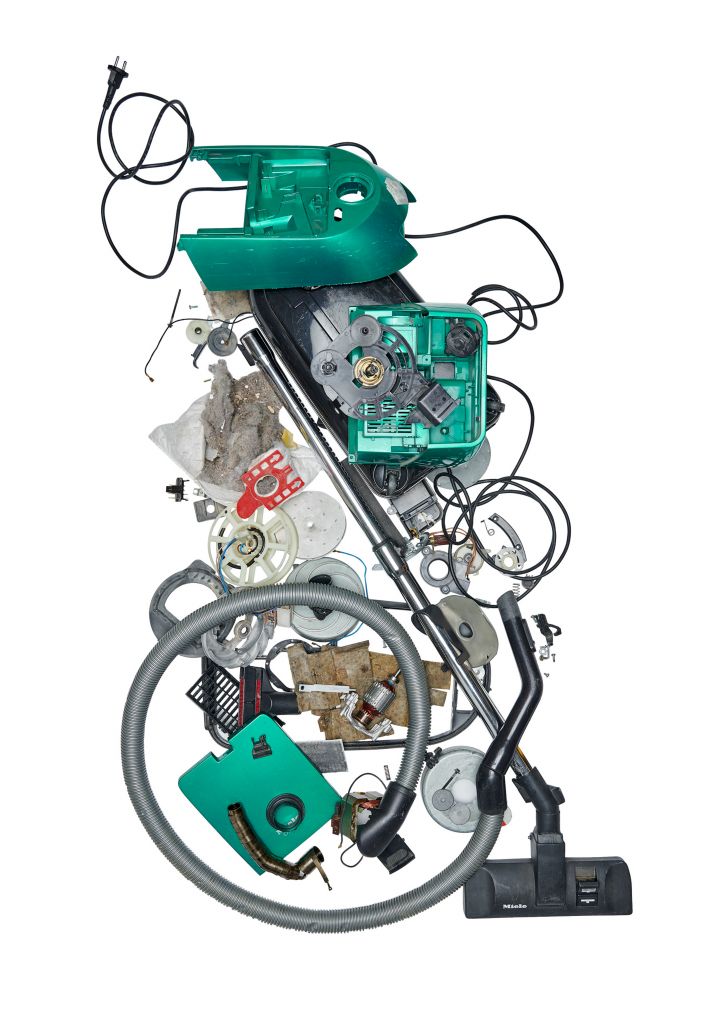 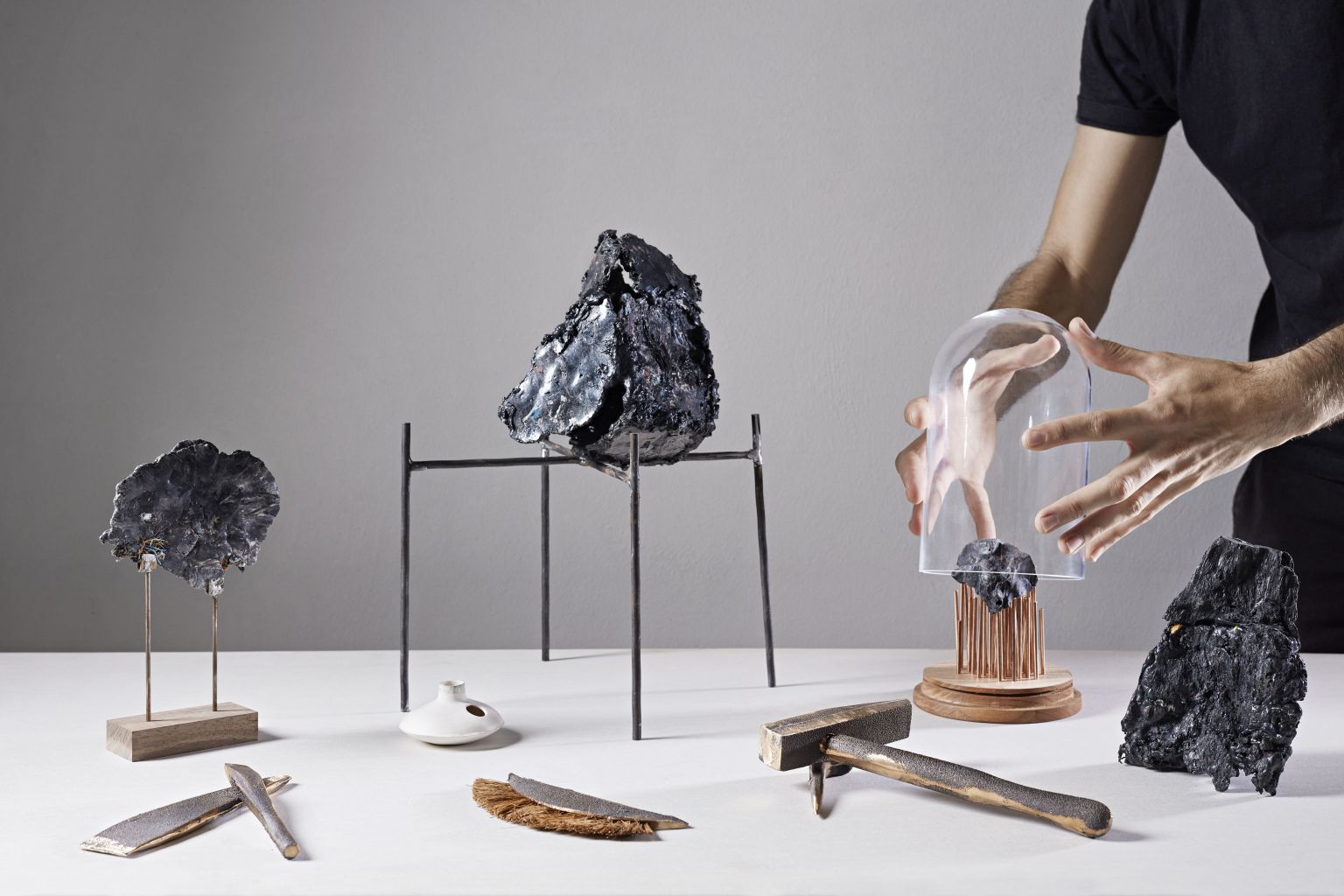 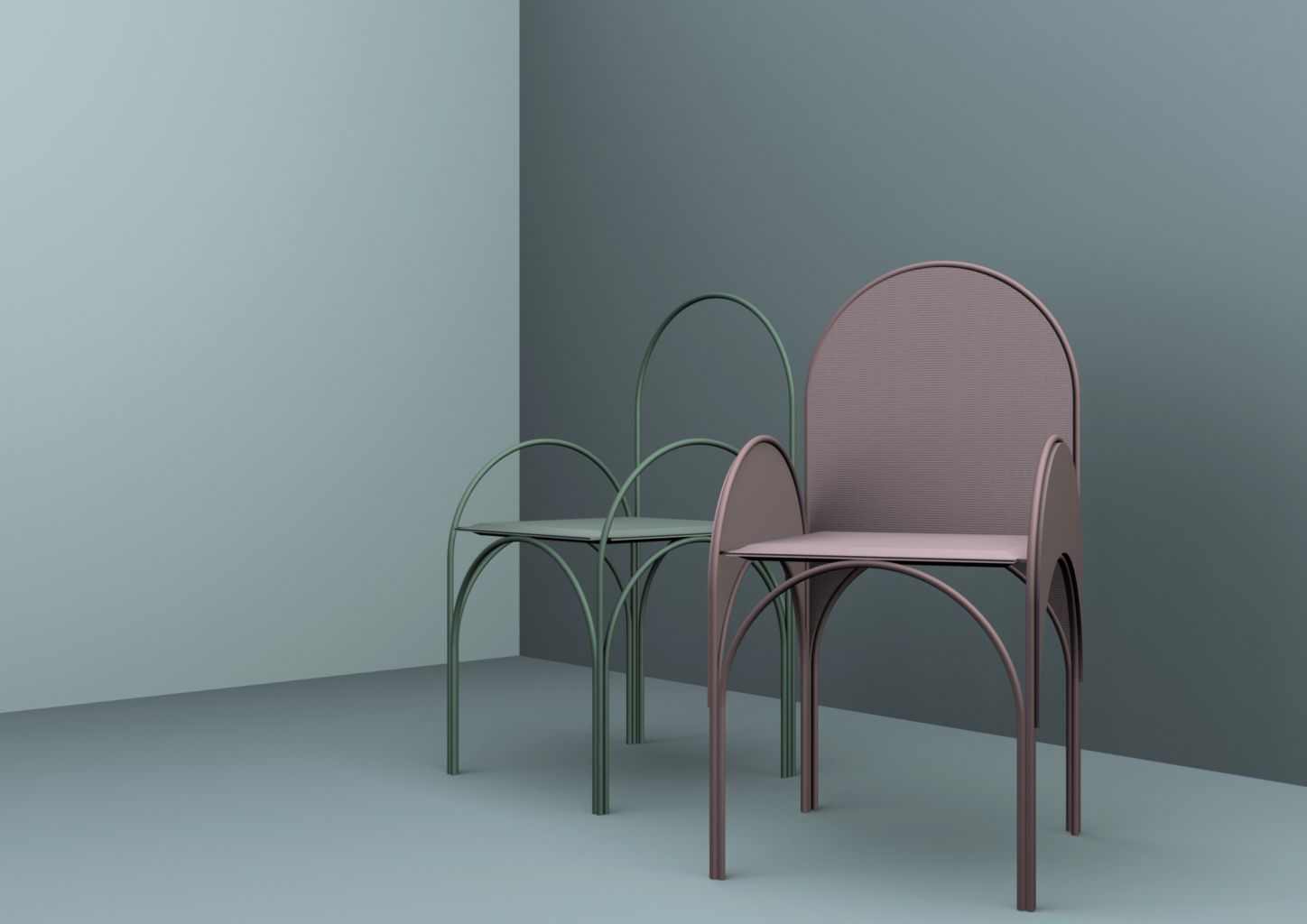 Ventura Future is proud to work with selected partners.

FuturDome is a housing museum aiming at nurturing emerging international talents and providing a home for pioneer creative thinkers. A territory, where contemporary arts and disciplines become an integral part of daily life, with the aim to engage unpublished projects in direct contact with a historical atmosphere.